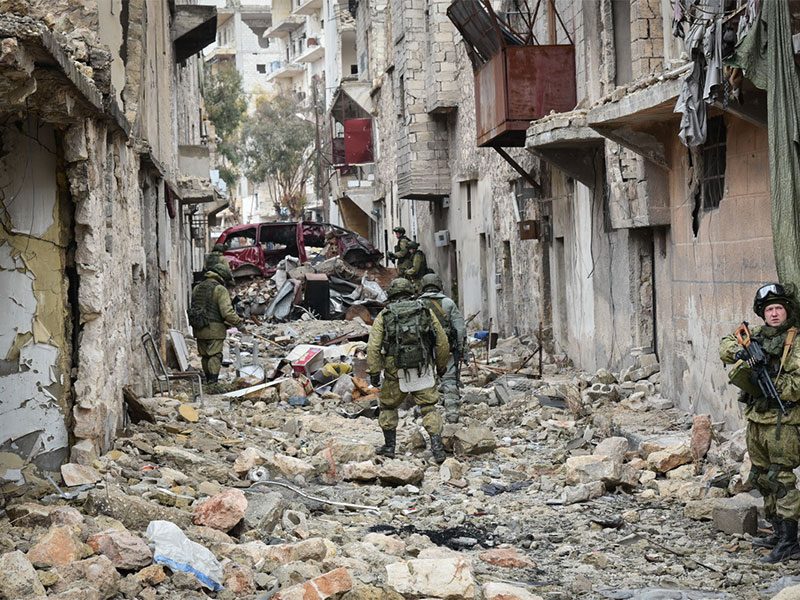 More and more organizations, ranging from world-class NGOs to multibillion dollar energy giants, are turning to virtual reality (VR) to cultivate Meaningful Connections. VR delivers new ways to tell a story that people can truly understand; when individuals view an organization’s VR film, they tend to experience a deeper emotional connection with that brand.

In 2015, Singularity University and Amnesty International ran a successful VR campaign that virtually transported people to the war-torn streets of Aleppo, Syria, where thousands of civilians have died as a result of barrel bombings. The experience attempted to capture the devastation caused by the bombings and “elicited both strong, emotional responses from the public and a high level of donor engagement.”